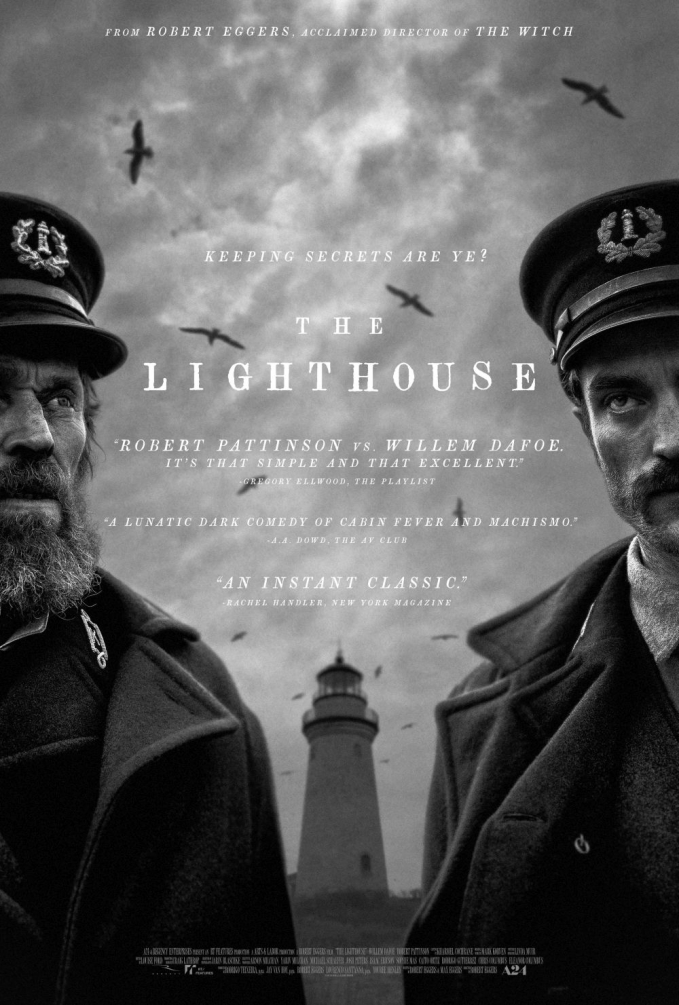 A surprise addition to Filmekimi, Robert Eggers’ “The Lighthouse” will be screened as part of Filmekimi. Starring Robert Pattinson and Willem Dafoe, the film observes two lighthouse keepers as they lose their sanity and integrity over time and face their deepest fears. “The Lighthouse” was shot on 35mm and black and white and premiered at Cannes. Not be released commercially, The Lighthouse screenings are below:

Tickets will be available as of 12 October Saturday 14.00 on Biletix. Tulip Card members can purchase tickets as of 10.30.